KMCT Malaysia was established as a branch of Kobe Steel’s affiliate company Kobe Steel Singapore LLC. in 1987. It began its production of copper tubes as a producer of fabricated copper products, it began producing copper tubes in 1990. The plant is located 30 minutes from both Klang Port and Kuala Lumpur International Airport, central sites of import and export.

In addition to its role as a producer of grooved air-conditioning tubes, bare tubes, and straight tubes, KMCT Malaysia is the only producer of fabricated products and capillary tubes in the KMCT group, and will continue to play a key role in the developing future of KMCT. 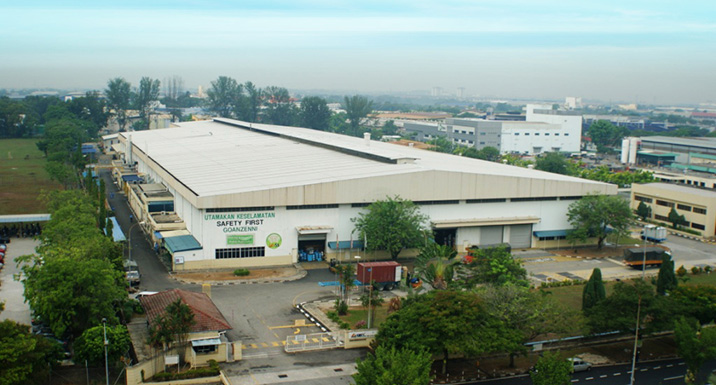 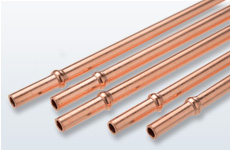 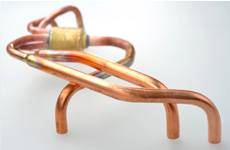